Heavy showers failed to dampen proceedings this morning as Sydenham High School GDST celebrated more of its high flying students – this time for their GCSE results.

Despite tougher marking being implemented nationally, the school achieved some remarkable all-round performances with an increase in both passes per pupil and points per candidate.

The school caters for girls from a wide range of social and educational backgrounds so the fact that the percentage of A*-B grades increased to 93% and the mean number of A-C grades also increased was further testimony to the school’s success in helping to bring out the very best in every student.

Kathryn Pullen, Sydenham High’s Headteacher, said: “This is a tremendous achievement for our girls, particularly in a year when it has been harder than ever to score top grades.  These grades give them a great basis to go on to A Level study and beyond.” 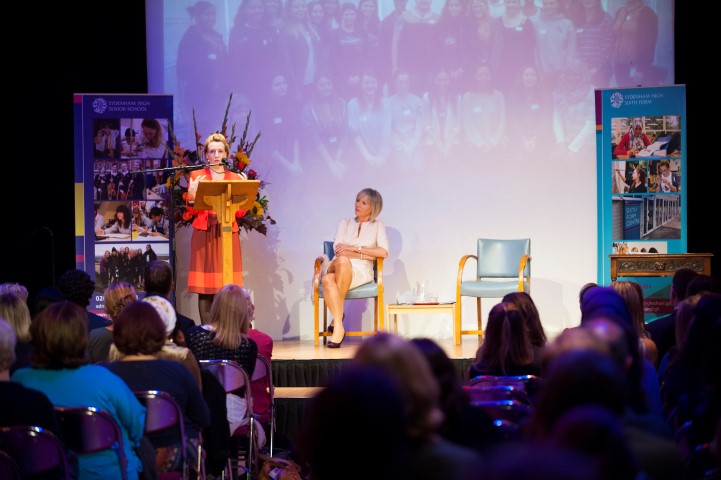