Sydenham High’s y6 Netball team has triumphed in the annual Versatility netball tournament, after a hard fought contest against 6 other local schools in the Cornflower League.

The competition is aptly named because it demonstrates the ultimate skill and adaptability of the players as they have to change their position after every match.

Well done to the whole team who played exceptionally well throughout.  Here they are, proudly holding their well-deserved medals. 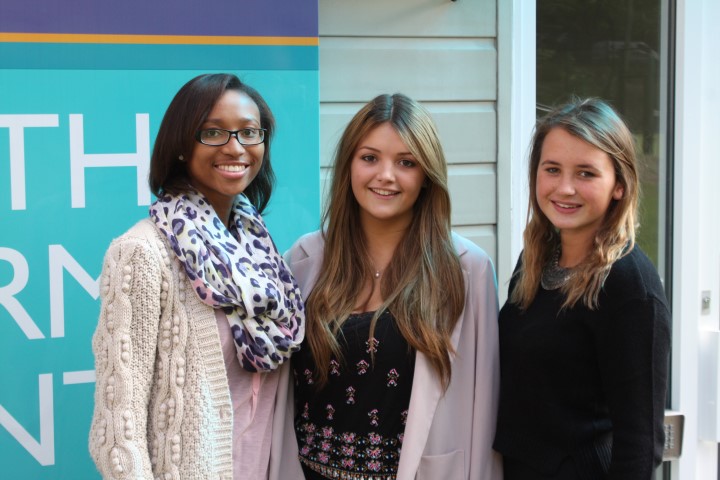 Sydenham High girls learn skills to take them to the top