Good time to be young? Sydenham High and Dulwich College take on the debate

A packed Recital Hall witnessed an exceptional verbal battle between eight of the best debaters from Dulwich College and Sydenham High, organised by the two schools’ debating societies. Two mixed teams tackled the motion: This House believes that it is a good time to be young. All eight debaters presented strong arguments both for and against the motion, demonstrating broad knowledge and meticulous interrogation of the implications of their topic. There were strong and persuasive speeches from everyone, embracing matters from politics, economics and health to education, democracy and the influence of the internet – both positive and negative. These excellent performances made for a tough decision by the judges: Sydenham High’s head of English Caroline Paice and English teacher and Head of Year 7 Alice James. In the end they sadly had to agree that it was not a good time to be young and victory went to the team opposing the motion: Alex Lindsay (year 9) and Vina Saleh (year 10) from Sydenham High and Odi Oladuji (year 10) and Christoph Marshall (year 10) from Dulwich College. Commiserations to the proposers who put on such a strong display: Helen Davey (year 10) and Maddy Holmes (year 10) from Sydenham High and Alisdair Gurling (year 10) and Sebastian Curtis (year 10) from Dulwich College. With such a buzz created amongst the audience of students from years 8 to10, this will surely be the first of many further joint debates. 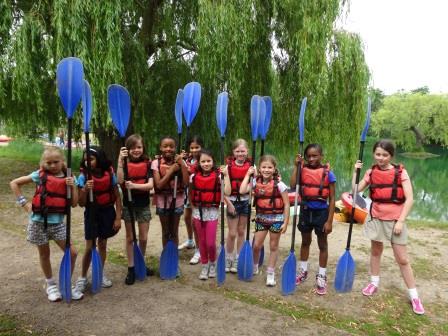