West End stars to give drama masterclasses at Sydenham High

Students in Years 10-13 are to have the opportunity of weekly drama masterclasses delivered by not one but two top professional actors who have starred together in the West End.

Starting after half term, Emily Joyce and Dan Casey will deliver exclusive drama workshops each Monday, passing on invaluable tips and guidance to the school’s aspiring actors.

Dan and Emily (who is an alumna of the school) worked together for a year in the West End hit The Curious Incident Of The Dog In The Nighttime and have worked extensively in television, theatre and film for 22 and 25 years respectively. They have worked on series as diverse as My Hero, Midsomer Murders, Silent Witness, George Gently, My Almost Famous Family, Messiah II, Our Friends in the North. They have also worked for the National Theatre, The RSC, The Donmar Warehouse, Liverpool Everyman Playhouse The Royal Court and several touring companies.

Emily and Dan (best known as Sgt Troy in Midsomer Murders) are looking to share their experience, teaching students about all aspects of the acting business with the aim of delivering fun, exciting masterclasses which will give students greater self-confidence, communication skills and opportunities for collaboration.

The masterclasses will focus on different aspects of acting each term, giving the students a diverse experience of performing. In the first term Emily and Dan will be delivering classes on television and film acting. Most students have had the chance to perform on stage but the techniques used in stagecraft, whilst sharing a common root in character analysis, are subtly different from those for TV and film.

Head of Drama Laura Yandell said: “We are extremely proud to offer this elite training to our students in Years 10-13. They will learn key skills which will stand them in good stead for life beyond school whether they choose a life in the performing arts or to take a different career path.” 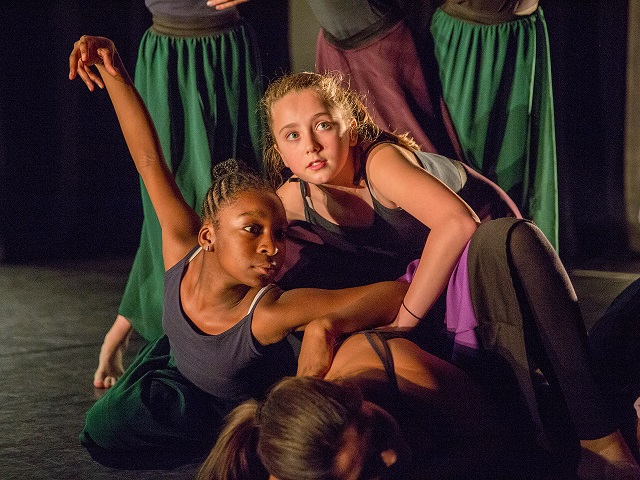