On Wednesday 21st February, Years 7 and 8 played a match against Old Palace. Kia scored a great goal in the second half; we had a few more attempts as well -unfortunately missing. Despite losing 3-1, we worked hard the whole of the game and really fought through right to the end. Player of the match was Quinn, who played striker/midfield.

On Thursday 22nd of February, Years 7 and 8 played an extremely tight 5-a-side match against Sydenham Girls. We were not allowed in the ‘D’ which made it quite difficult on corners and when trying to defend. Flo scored a goal in the first half. We managed to maintain our lead until, quite literally the last second where they managed to sneak a goal. We played really well and fought really hard 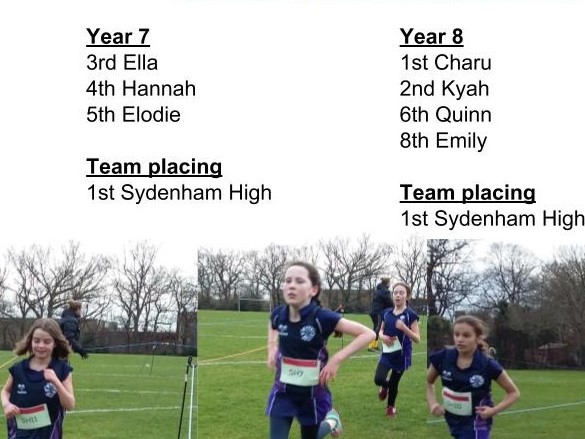