After school on Monday 29 January the year 8&9 hockey team went to Bromley High School. The team consisted of Morgan, Emily W, Charlotte, Deeya, Kirsten, Emily G, Ruby and Millie who all played amazingly. The game started really well with Bromley taking eight minutes to score their first goal and Sydenham playing strong. The team went into the second half with a score of 1-0 to Bromley and the end result was 4-0 to Bromley. The girls played very confidently and cohesively and had lots of fun. A special mention to Emily W who was named player of the match. 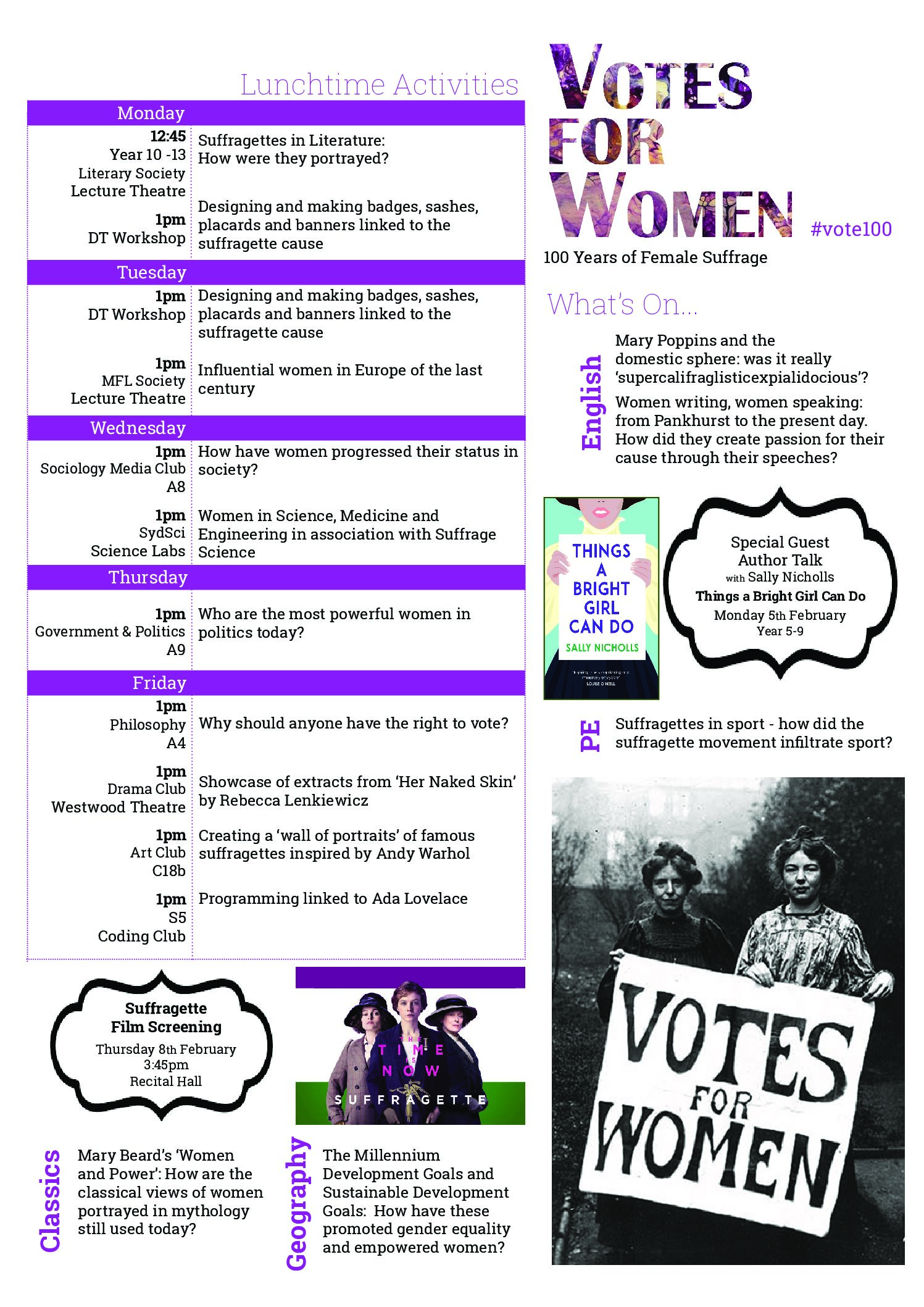